In the first year of Ansei, when the wife of Shingen Tatsugoro was severely ill and fell on the floor, I prayed to Fushimi Inari shrine in Yamashiro (now, southern part of Kyoto Prefecture), and the disease was fully rejuvenated because of that effect. And in the same year two people in the town also included the meaning of thanks and asked the Fushimi Inari shrine for the altruism of the gods. After that, he founded a small company, he was named Okinari Inari shrine, and is now enshrined in the premises as the end company of Asakusa Shrine. Although the origin of the name is unknown, since the officer is subject to the officer, it may be understood as a job hunting or a successful career. Torii of Orginal Inari Shinto shrine was donated by Shingen Tatsugoro. 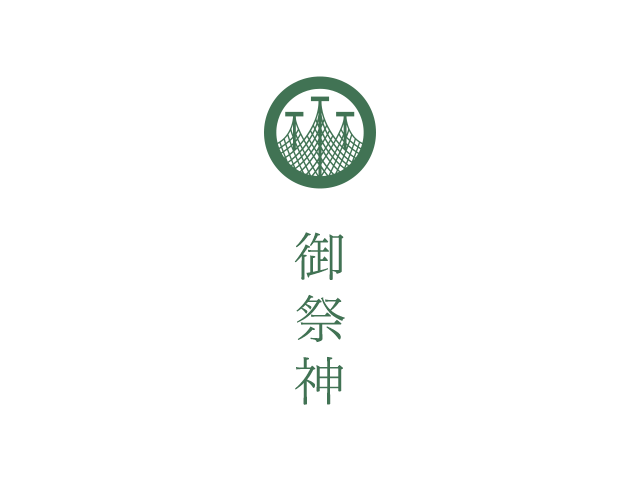 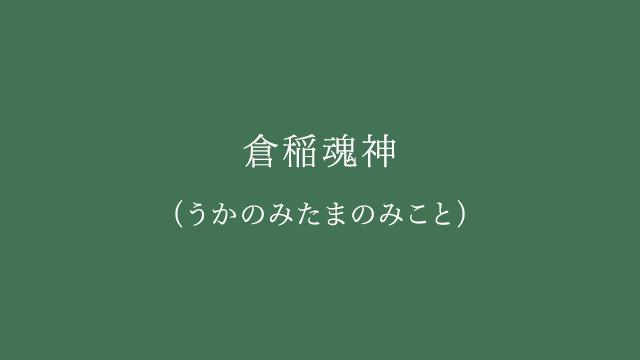 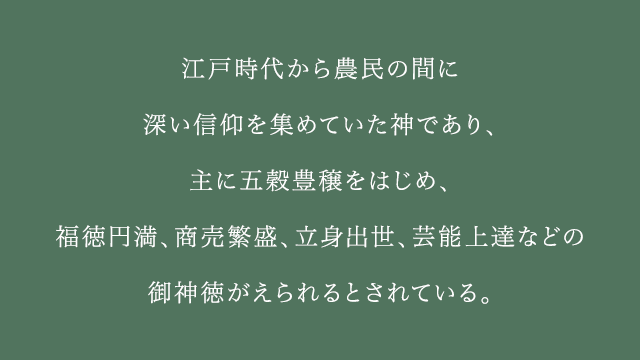 It is held on March 18 every year.

This company was founded in Ansei 2nd year and is said to be a one-time company celebrating. The shrine is a cedar-faced shelter, since it was founded, it is small, 1.5 meters in frontage and 1.4 meters in depth, but it is protected by a cladding store. The warehouse will be a building in Taisho period. Also, the shrine is a very valuable building that miraculously remains burned in the Kanto Earthquake and the Tokyo Air Raid.

On the relationship between Inari shrine and fox

Since ancient times in Japan, there are examples that God dwells in mountains, forests, trees, and is enshrined as a sacred tree. In the same way, we have admitted to animals the relationship with God. Faith in animals eventually developed into faith that makes animals a particular God's use (messenger) to convey that priesthood.

The representative of these animals is the fox of Inari.

The God of the Inari shrine is also written as Buddha's soul God (Kami of Ukonomi), "Buddha" means the meaning of food (received), it is God who is responsible for food and protects the growth of rice. Inari is said to mean rice standing (ruffling), meaning that rice grows.

From the Middle Ages to the Early Modern era, as commercial and industrial development advanced, not only agriculture, but also revered as gods of clothing and shelter and various industries as in the past.

The reason why the fox was used as Inari Shrine was to use the fox (the old word of Ketsune = fox) for that character of Gyusugin God (Mikatsukami), an alias of the God of God, Because I wrote as "grab), or when harvesting in autumn, there are various theories such as when the rice planted in gold is given to the Inari shrine, the drooping rice ear is visible to the fox's tail.

In any case, the animals called foxes are also intimate animals that our ancestors often came into contact with in their lives, and their faith was decided by themselves as the use of Inari shrine.

Those who wish prayers at Organ Inari Shrine will be booked.
Please contact Asakusa Shrine.